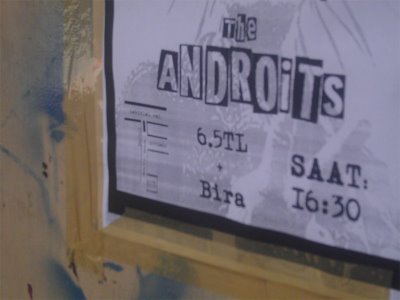 From our recordings of every dance performed by each scout bee, we found a pattern of dancing by nest-site scouts that closely resembles what Lindauer reported based on his records of only each scout’s first dance. For example, in a swarm we observed on July 20 to 22, 1997, the entire decision-making process required about 16 hours of dance activity spread over three days. During the first half of the process, the scouts reported all 11 of the potential nest sites that they would consider, and no one site dominated the dancing. During the second half, however, one of the sites gradually began to be advertised much more than the others and ultimately became the chosen site. Indeed, during the last few hours of the decision making, the site that had emerged as the frontrunner became the object of all the dances.