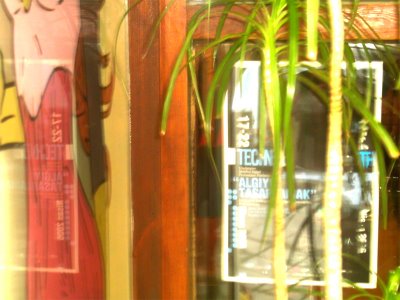 From our recordings the the had emerged that became all of the the of all of the dances.