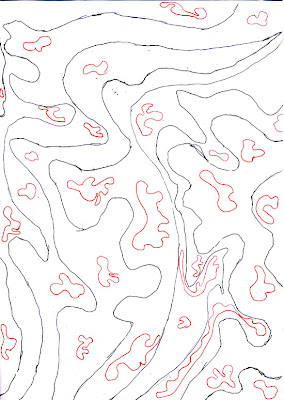 The above is an image made by my 9 year old daughter Annelien.
The title says ‘A sea of lives’, and that’s exactly what it is.

Using a sea-land allegorical approach to our divided old-material and new virtual-networked realities seems to work out quite nicely for a time at least. One should aim for the moon as an allegorical climax, the singular moment when any allegorical account of things reaches its maximum potential and collapses into the bliss of pure nonsense.

It took its inspiration from Bjorn Magnildoen’s PICOPOND app, see www.noemata.net somewhere. It seems however all ressemblance ends with the fact that neither apps succeed in what they want to do, namely raise funds for our creative arbeit, that ofcourse is quite useless in any ‘normal’ economical perspective. 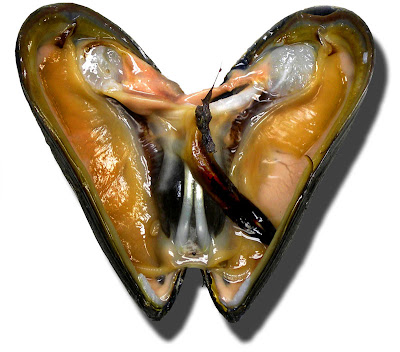 The matter is however much more complicated that any position taken in these easy dichotomies might suggest. I’ve always argued that asking questions on the status and meaning of ones work and its economical/social context is a major creative impuls in itself, because it forces a further grasp of what it actually is, what it wants to be, all that stuff that we seem to be doing for any weird purpose we cannot begin to explain to an ‘outsider’.

Translating these questions from the above object-oriented and – without the 500 gigabyte multi-billion dollar semantically sound framework they actually require to be in any way coherent- rather meaningless static wordings to their full procedural potential is the big bang of any true ‘artistic’ world itself.

In that way, asking a person like me what i do for a living is a lot like unintentionally double-clicking the bootstrap of a Cathedral Set-up File: most of you will think it’s an utter waste of valuable processing time.