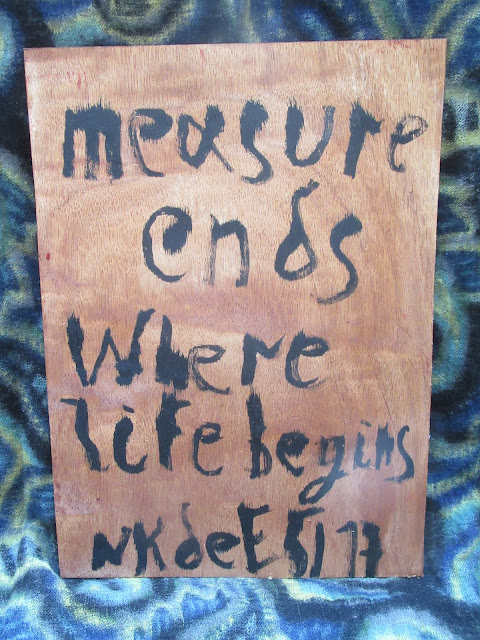 Life, Vita, the Bergsonian creative force, is beyond human measure. Measure is a technological imperfect application of mathematical reasoning, life escapes its futile attempts to ‘grasp’ it, even (or better: especially) when human technology is stretching itself to meet theoretical (mathematical, i.e. humanly abstracted) demands. It seems clear that human abstraction (mathesis) has a limited scope (Gödel) but any question towards the ‘nature’ of what lies beyond is, by definition, devoid of possible answers, which doesn’t need to imply that posing them is useless.
The need for a unified theory in physics is a human need, a bad way to question infinity that can only lead to useless finite answers. Measure fails conceptually, the problem is that Deconstructionists don’t understand quantum physics and quantum physicists don’t care about Deconstructionism. They should though,  if they ever want to get their shit together. 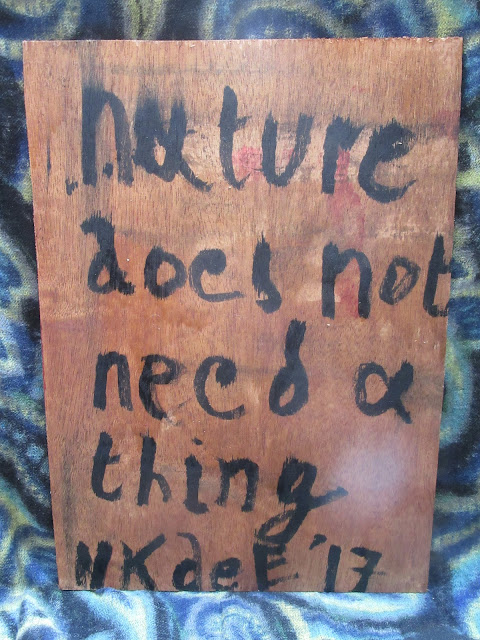 2. nature does not need a thing

Our attempts to ‘save’ nature are a sick joke, as if we are harming ‘nature’ in any way. The only thing we succeed in doing very well is destroying those natural processes that our own lives depend upon. Furthermore, we are very cynical in our suicidal attempts because while making sure no human will be able to survive on this planet we take several million of particularly beautiful species along with us. When at last our tale of  ‘human progress’ has run its course, nature will take a little sigh and start something completely different and be quick to forget about the ‘human slip of the tongue’. 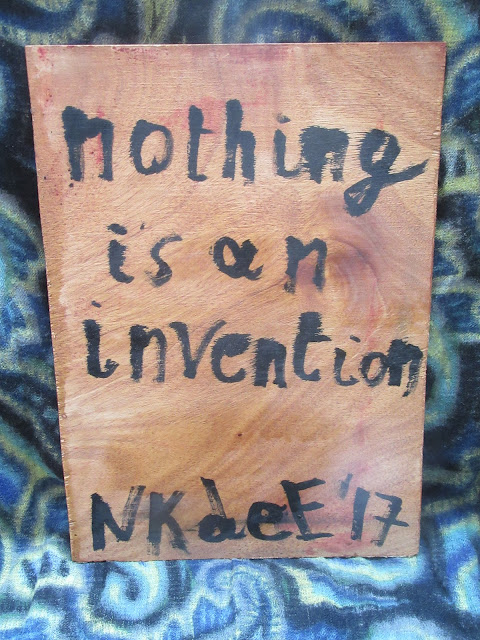 3. nothing is an invention

Zero or ‘nothing’ as an entity is a conceptual Arab invention that revolutionized Classical Greek thinking of things, ideas and categories (Plato & Aristotle) and thus became the foundation of western technology and Capital power. It doesn’t exist but it’s utterly useful in construction and a handy deterrent. It can be used to define God as Nothing we could understand( “start shaking before the big Nought, you sinner”)  or it can be identified with Death as a fictional Agent of destruction in a desacralized society (“you will be swallowed by the vastness of Nothing”). In fact Nothing is nothing more than a technological (language= techne) construct just like Being is just an auxiliary (cfr. later).
God is a thing so it doesn’t exist (see above,  later) and death is just a transition (one of the more boring ones, in fact, no heavenly virgins there, sorry). 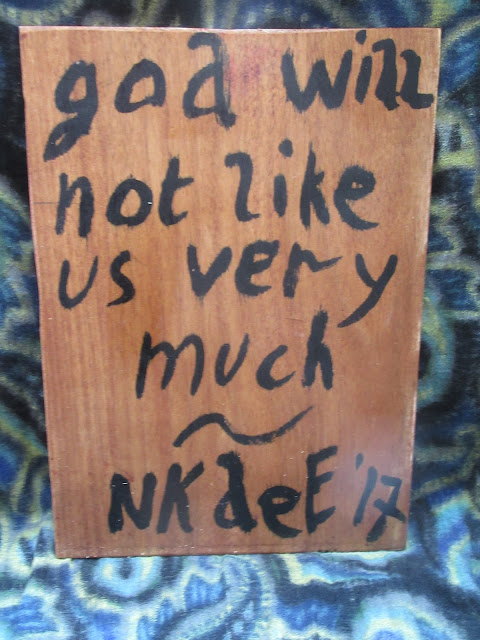 variant: “our guess is god will not like her father very much”

The Cathedral’s ironic take on all the Singularity and Gaia stuff: there’s no way of telling for certain what the (inter)(im)mediate future will bring us, what will happen the next say 50 years. Except that there will be a huge number of dead people involved, perhaps. All speculation on those topics is extremely inspired by ideology. People are talking a lot of rubbish to better their interests directly (Trump, Alt Right, Extreme Left, …) or indirectly (sell books or give ted-talks and have lot’s of pussy or dick afterwards).
The Neo-Cathedral guess is as good as any so we guess (i.e. tell you what we think is good for the Cathedral) the way us humans are fucking Gaia (given the quakes and the storms she seems to absolutely adore it) this cannot remain without consequence and the God born from all this will most certainly kick our human asses into deep space and have Her Mum all for Herself. 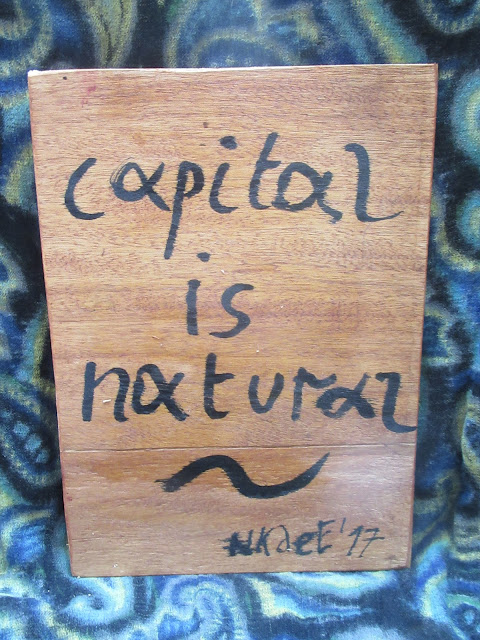 Here Cathedral theory seems to be indebted to Landian Accelerationism and its Bataillesque sources because far from interpreting Capital as a human construct it is seen as a purely natural force that merely has been ‘awakened’ by our human efforts. Capital is Nature mocking us, having us believe that the global economy is something we can master or even harness. It is not because Capital expresses itself through human interactions that any human action could influence the way it is headed in any decisive way. All opinions to the contrary are again pure ideology, more or less poorly disguised blind self-interest of individuals whose ego’s, in a Capital way, are worth less than the shit they produce. 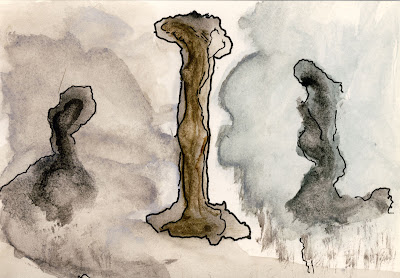